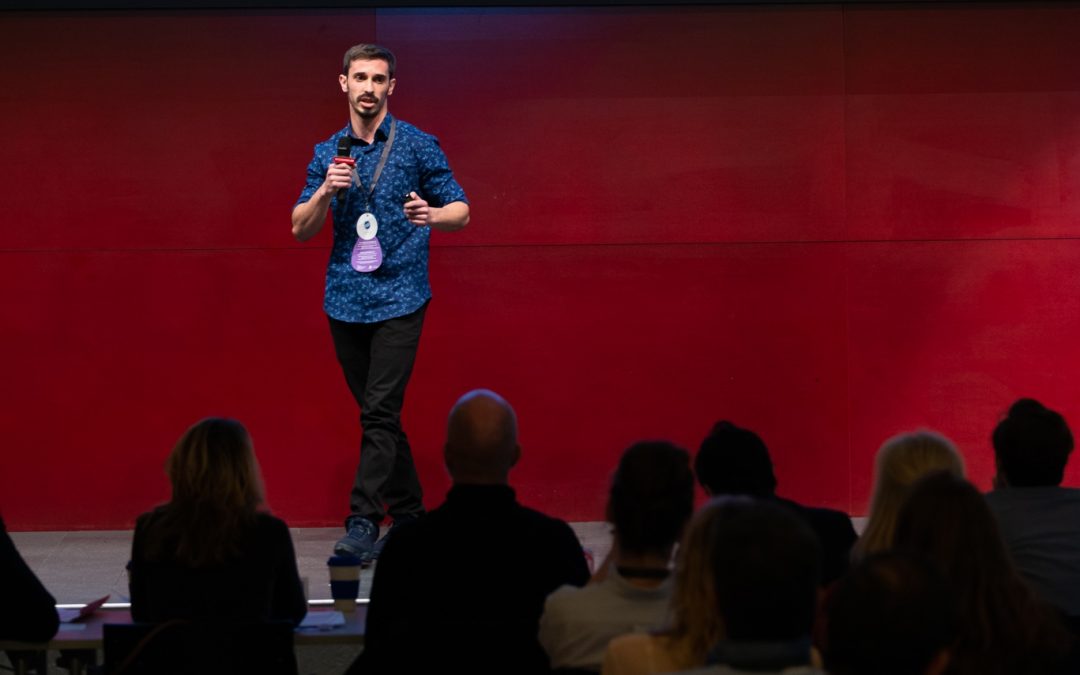 Blood Donor is a combined system of mobile and web applications developed for the National Centre for Blood Transfusion in Kosovo to spread the word when blood is urgently needed. This platform was designed and developed by Fidan Uka, a 23 years old student from Pristina, Kosovo.

The idea for this app came when one of his relatives urgently needed blood and there was a lack of it, so he had to ask for people to go and donate. Since Kosovo has a problem with rare blood type donations, it was quite hard to find people with the same blood type.

“Blood Donor was included in my diploma thesis and it has been implemented for two months. I thought about creating the app to contact poeple directly and as a way to facilitate the whole process of donation. This idea was pretty much what pushed me and my team to create the platform”, said Fidan.

There aren’t many donors in Kosovo and only some of them can donate whenever an emergency occurs.

“The main problem is that we don’t have enough people donating. Out of 2.3 million people in Kosovo, only 43 thousand are active  donors, so with the necessary rest periods we only have about 10 thousand people able to donate in a period of emergency, so the aim of the app is to target people who already donate blood, because we know for sure they are willing to take on such a social good pratice. Our goal is to make people more aware of such a noble “gesture”, since it costs them nothing, while giving someone else a chance of life”.

For now, they are strictly based on Kosovo, but they are trying to move onto another level.

“We are trying to globalize, because we know its not just Kosovo ,that there are many more countries who have this problem, we have started with our country, but we have to make it complient with European Law (privacy) in order t target the other European countries.”

This young man decided to apply to the Europen Youth Award (EYA) after he was the winner of the UNICEF Innovation Lab Start Up, where he was informed about this opportunity. He applied in March, thinking it was a good chance to show and share the work he had done to/with other people, in order to maybe push them to do something good for their communities as well.

Fidan started the project on his own.

“At the beginning it was by my own. Later, when I finished it, I gathered a team that helped me with design and implementation. It’s important to say that the project wasn’t something just for my thesis. I wanted to build up something that would be used in the future,” he concluded.

The project is still not implemented at 100%. They are still in the Beta version. They got the support of their blood transfusion centre and of the Ministry of Health and in the next 2-3 months, it will reach completion.

The app now is on Google Play and is 100% under the administration of the government of Kosovo. They setup a TV campaign on national TV and on the biggest websites-portals of Kosovo.

Currently the app is only offered in English, but they have plans to make it also in Albanian and Serbian in the near future.