The Whitsun Dialogue: Digital Europe. No borders, no limits? 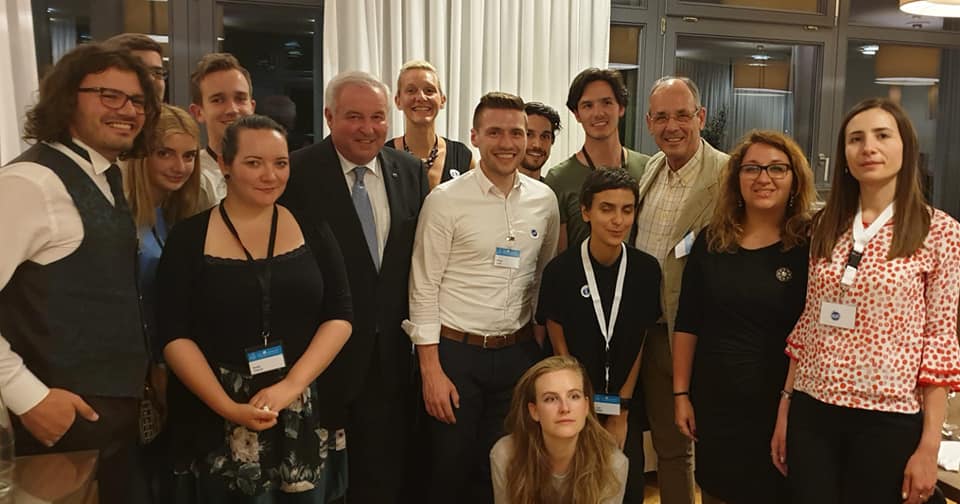 The picturesque Seggau Castle in Austria was the meeting place for over 400 experts, academics and professionals who attended the “Geist & Gegenwart” Whitsun Dialogue to talk about digital Europe. EYA was also invited within the scholarship programme. These are the personal recounts of EYA Ambassador Sanja Cancar. 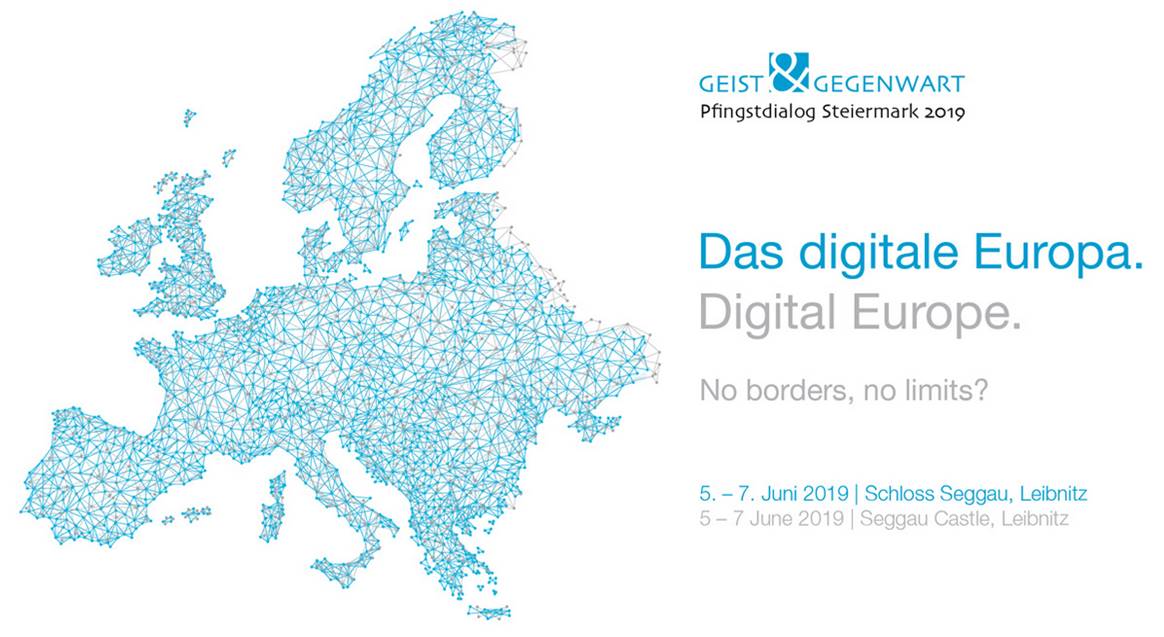 The various presentations, panel discussions and workshops dealt with a broad range of topics and tried to address the most pressing questions of our times – how to deal with ethical, philosophical, democratic, economic, social… achievements in times of digitalization. Does the idea of a boundless society threaten our humanistic ideal? Can Europe compete with the American monopolistic private companies and how to loosen our dependency on them? Will we be able to use the countless opportunities digitalization and artificial intelligence offer us in a responsible way?

The prestigious event started on the first day, 5th of June, with interactive workshops for the scholars. As you can imagine a broad range of interdisciplinary and international exchange of experience and knowledge happened. My personal highlight was a presentation by the digital pioneer Tim Cole. His call for action included everybody, because “if you are not part of the solution, you are part of the problem”.

The second day began with forums about Europe’s competitiveness and artificial intelligence, followed by workshops about current and future developments:

Charlotte Stix, an expert on artificial intelligence, emphasised the necessity for ethical principles and a global perspective since AI and digitalisation know no national borders.

“The concept of Europe entails addressing and preserving fundamental rights and values. These should also influence the digitalisation of our world and the development of artificial intelligence (AI). If that happens, Europe can develop into a leading force: AI with people at the centre.”

The evening was crowned by a interview of Peter Sloterdijk, who basically stated that we live in the “best of all times” and that people tend to confuse potential risks with real dangers.

The last day was finished with keynote speeches about the ethics of the digital discourse (and by a last jump in to the pool at the hotel).

The event turned out to be a great networking opportunity though. We even got to meet the Regional Governor of Styria Hermann Schützenhofer:

The prestigious biennially event is hosted by the Styrian Government in cooperation with the Diocese Graz-Seggau and the Club Alpbach Styria.